To communicate this acquisition in each country, Glovo needed to represent the same idea applied with three different brands.

Our job was about illustration and animation the first part of the TV Spot to explain this transition. Initially, we see a rider of the well-known brand in the country and then he becomes a Glovo rider. 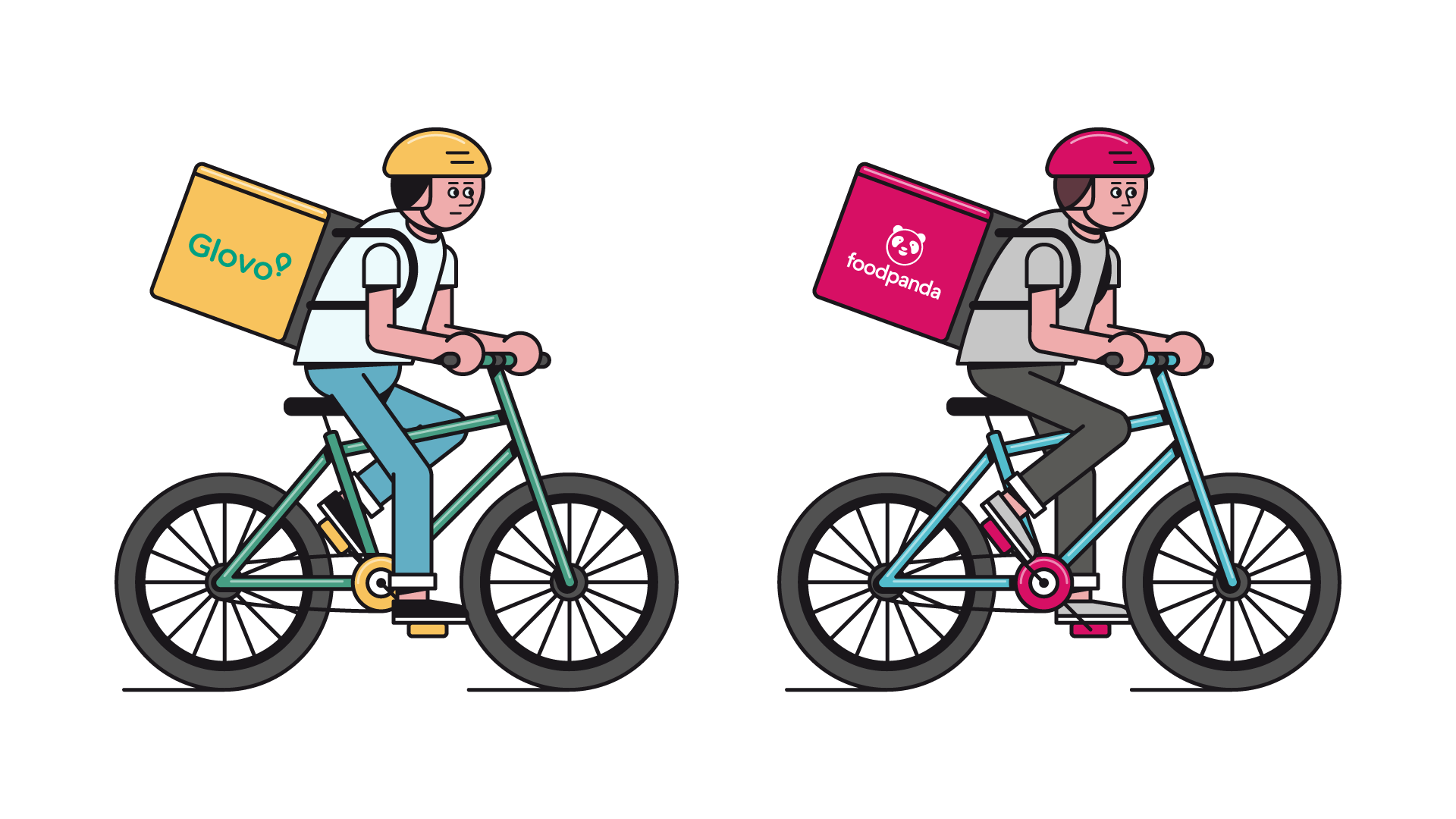 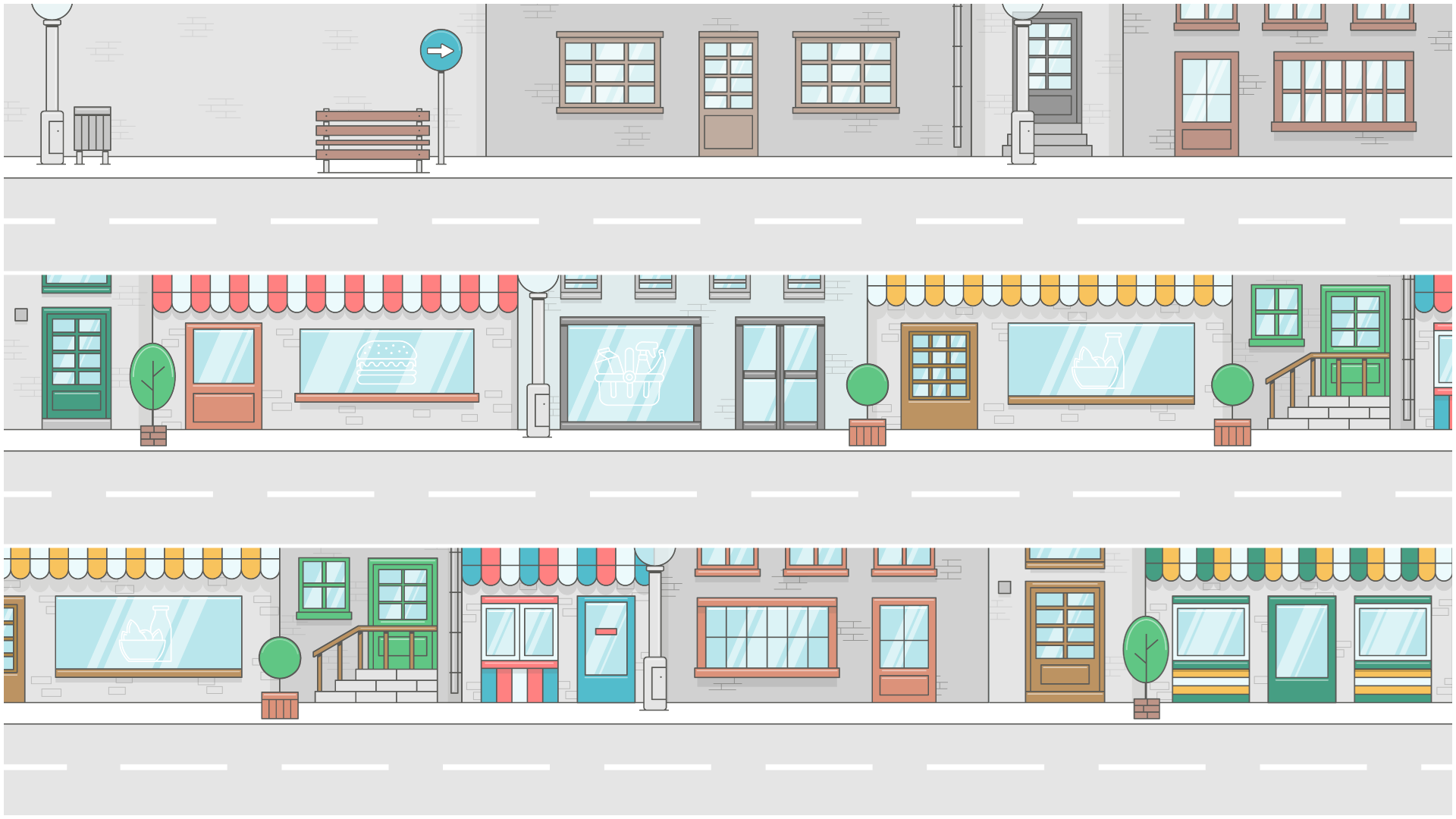